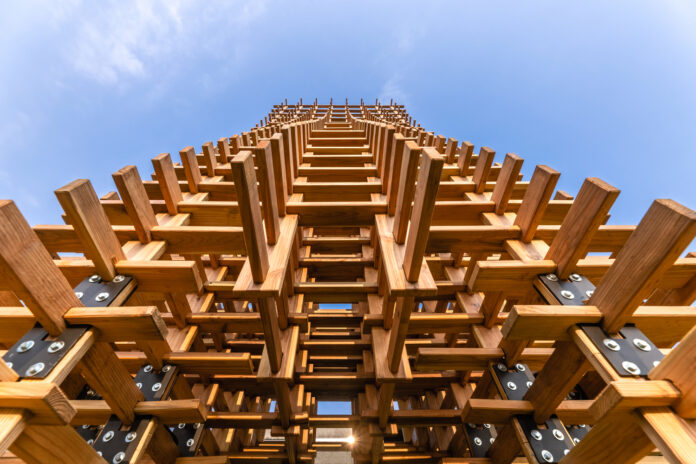 The Burr Puzzle Tower is based on the structure of the three-axis burr puzzle which has thousand years of history.By using digital modeling software Rhino with Grasshopper, artist FENG created a tower that is gradually transformed from solid to void.People are welcomed to walk into the tower and explore. There are twelve golden marks in the tunnel to show the operable burr puzzles. One can push them gently to see the ingenious structure of the burr puzzle.This artwork sparked a combination between traditional craft and modern digital technology.

The “Burr,” “Knot” or “Chinese Cross” is one of the oldest and most popular mechanical puzzles in the world. The origin of the puzzle is unknown, but the earliest known record is an engraving from 1698. There are a large number of burr puzzles and all of them can be defined as an interlocking 3-dimensional puzzle composed of notched rods of wood.Burr puzzles are nowadays one of the most common variants of construction puzzles. Most often they are known as burr puzzles, but also are known as Chinese puzzles, Chinese cross puzzles, interlocking puzzles and notched stick puzzles.A burr puzzle is an interlocking puzzle consisting of notched sticks, combined to make one three-dimensional, usually symmetrical unit. These puzzles are traditionally made of wood, but versions made of plastic or metal can also be found. In recent years, the definition of “burr” is expanding, as puzzle designers use this name for puzzles not necessarily of stick-based pieces.The term is attributed to the finished shape of many of these puzzles, resembling a seed burr. The origin of burr puzzles is unknown.

It is not exactly known where and when the burr puzzles were created. Throughout history, in China wooden structures and furniture were made without the use of fasteners and glue. In these constructions, the structural elements were tied to each other by woodworking joints. There is a great similarity between the design of burr puzzles and traditional Chinese joinery and probably the burr puzzles were inspired by similar carpenter’s techniques. 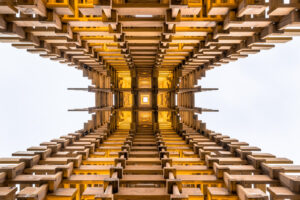 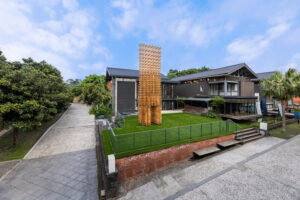