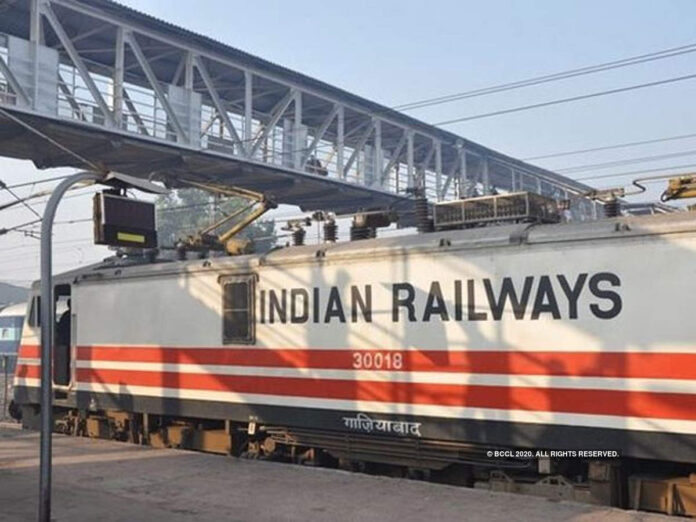 The scope of work involves construction of two important bridges at Betwa river (Br No 1141/1) and Dhasan river (Br No 1206/1) and two major bridges (Br No 1135/1 and 1207/2) in connection with doubling of Jhansi-Manikpur section.

The work will be completed at a cost of about US $19m in a period of 36 months.

The zone spreads across three divisions viz Allahabad, Jhansi and Agra. It extends from Ghaziabad (excl.) in the north to Mughalsarai (excl.) in the east on New Delhi-Howrah trunk route and from Palwal (excl.) to Bina (excl.) on New Delhi Mumbai/Chennai corridor. North Central Railway span parts of UP, Haryana, Rajasthan and Madhya Pradesh with about 3062 route km of BG comprising predominately double line- electrified sections defining the sides and diagonals of the Golden Quadrilateral.