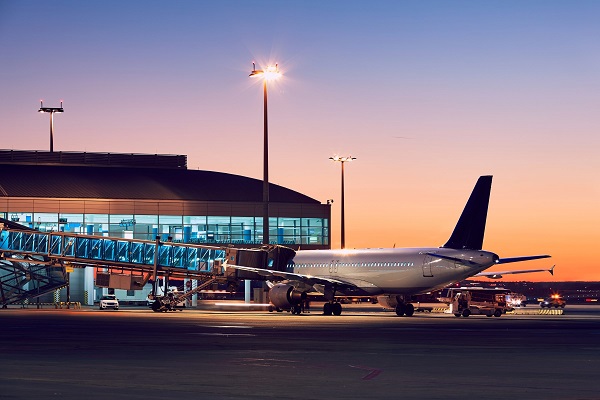 The India Infrastructure Finance Company Limited (IIFCL) has extended a credit of Rs 6,630 crore with an aim to develop the growth in the aviation sector. Reportedly the IIFCL has given in-principle approval of Rs 638 crore for the development of a greenfield airport in Andhra Pradesh.

According to reports, investments worth over Rs 85,000 crore are in the pipeline for airport infrastructure in India during FY23 FY27. This includes ongoing capacity expansion at major private airports, investments by the Airports Authority of India (AAI) of Rs 25,000 crore for development of AAI-operated airports, around Rs 30,000 -35000 crore is 21 new greenfield airports across the country and about Rs 17,000 crore by the Adani Group towards development of six airports acquired from AAI.