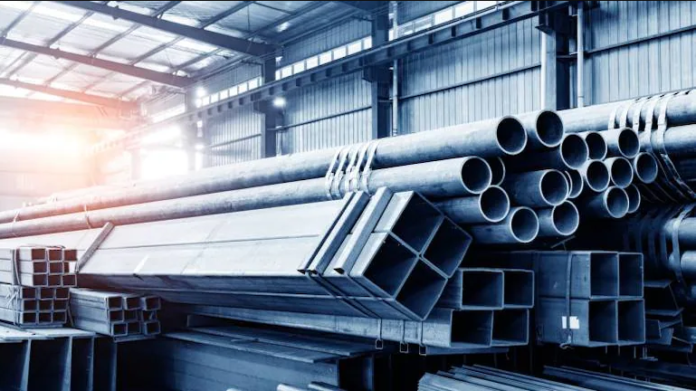 JSW Steel stated that it showed a growth of 28 per cent of combined steel production at 5.35 million tonnes (MT) in the last quarter. n a statement, the JSW Group company said it had produced 4.18 MT in the October-December period of the financial year 2020-21. “JSW Steel reported group’s combined crude steel production at 5.35 million tonnes for Q3 FY22, including the production at jointly controlled entity viz. JSW Ispat Special Products Ltd (JISPL),” it said. JSW’s individual production increased by 8 per cent to 4.41 MT from 4.08 MT in the year-ago quarter, the statement said. The capacity utilisation of existing operations at standalone level was at 94 per cent during the third quarter of the ongoing 2021-22 financial year.