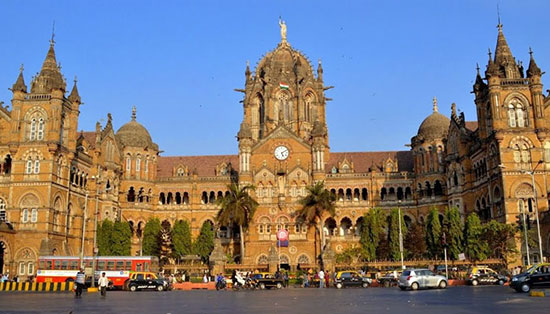 The Indian Railways is all set to revamp the Chhatrapati Shivaji Maharaj Terminus (CSMT) railway station in Mumbai, Maharashtra, on the PPP model. The Indian Railway Stations Development Corporation (IRSDC) has been given charge of the project which is estimated to cost Rs 1,642 crore. The redevelopment of the CSMT station is not just about upgrading the façade. The nodal agency will restore the heritage to its 1930 levels. The renovated station will be divyang-friendly and similar to airports — the arrival and departure areas will be kept separate. IRSDC will improve passenger areas, too. The passengers, instead of waiting for trains on platforms, will spend time on the concourse. The revamped complex will be a net zero-energy building. The famous landmark, known to be one of the busiest stations, is a UNESCO world heritage site and a historical railway station on the Indian Railways network. The railway station in the financial capital of India serves as headquarters of the Indian Railways’ Central Railway zone. The redevelopment plan includes an airport-like makeover of the railway station building, including a user development fee from passengers. Besides, the user development fee will be weaved into the private developer’s business model, instead of only relying on monetisation of land to fund the exercise. The fee will be charged from passengers on boarding and alighting at the station.