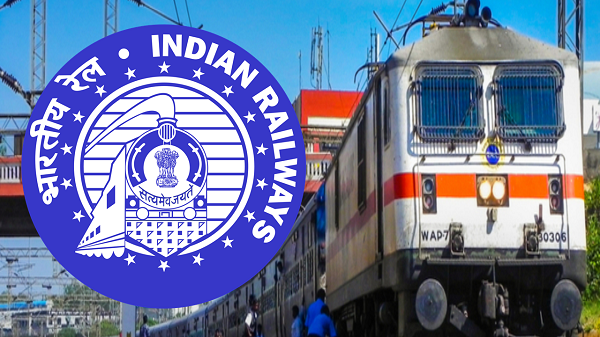 The Indian Railways is all set to launch the ‘World’s Greenest Train’ soon. As per Railway Minister Ashwini Vaishnaw, India will most likely get its first-ever indigenous Hydrogen trains by December 2023.

Reportedly the Indian Railways is working on the new environment-friendly trains and the engineers are designing it. “The design process is already going on and we should be able to roll out the first hydrogen train in the country by December 2023,” he was quoted saying.

The train will get it’s digital solutions from the CRRC including GoA2 automation, component monitoring sensors and 5G data transmission equipment. It is expected that the operation of the train will reduce CO2 emissions compared to diesel traction by 10 tons per year.