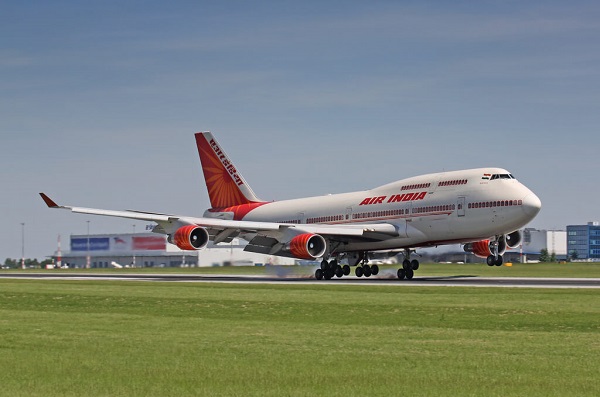 With the increasing demand of air travellers, government of India has finally approved 21 greenfield airports out of which 9 are already operative. The aviation ministry hopes to add nearly 80 airports in the next five years to meet the increasing passenger demand.

Meanwhile several greenfield airports such as Pakyong (Sikkim), Kannur (Kerela), Kalaburagi (Karnataka), Sindhudurg (Maharashtra), Kushinagar (Uttar Pradesh), and Orvakal (Andhra Pradesh) have been operationalized. The latest additions are the ones in Itanagar in Arunachal Pradesh and Goa’s Mopa International Airport.

According to a latest media report. India’s aviation ministry said that the government and private sector together will spend ₹980 billion (almost $12 billion) in the next few years for airport development in the country. State-owned Airports Authority of India alone is expected to spend around $3 billion to develop new airports and upgrade the infrastructure of existing airports.

Funds worth millions have already been approved to develop greenfield airports such as Dholera and Hirasar in Gujarat, Dagadarthi, and Bhogapuram.