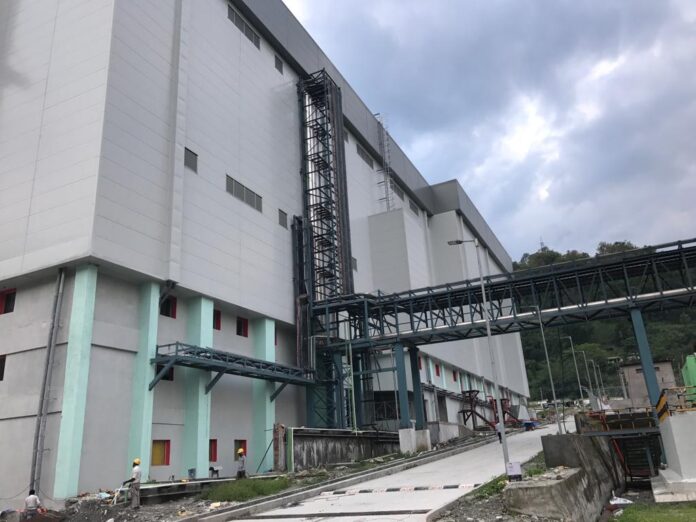 PROJECT BRIEF
Cipla wanted to set up a second manufacturing unit in Sikkim. Their first unit was a RCC building which developed major structural cracks during the severe earthquake in 2011. These cracks rendered the manufacturing unit building unusable for pharmaceutical manufacturing. They wanted to urgently start manufacturing in the same location and planned to build a second unit. Keeping in mind the severity of seismic forces in the area, the new building was planned as a mixed structure. The foundation, basement and ground floor of the building was planned in RCC and the upper three floors were planned as structural steel floors to make the structure better earthquake resistant.

INITIAL PROCESS
The first step was to understand and optimize the architectural layout in order to achieve good structural optimization. The PEB structure was designed in 3D and detailed specifications, load details and complete cost estimation was prepared. The next step before the construction process was to discuss the details with the client and their insurance company and make them understand that a pre-engineered building would be the right choice for the new manufacturing unit.

Team of experts from DSC assisted the architect, the RCC design agency and the site execution team to understand the PEB construction details in order to ensure proper fitment of various services. Designs and details submitted by the PEB vendor were checked to ensure compliance with technical requirements and to make sure it was compatible with all services supports.

Connections between RCC and the steel structures were checked to make sure they were connected and also were finished within the set time. The design and details of the entire building façade was also checked to ensure minimum air conditioning requirement and international quality aesthetics. 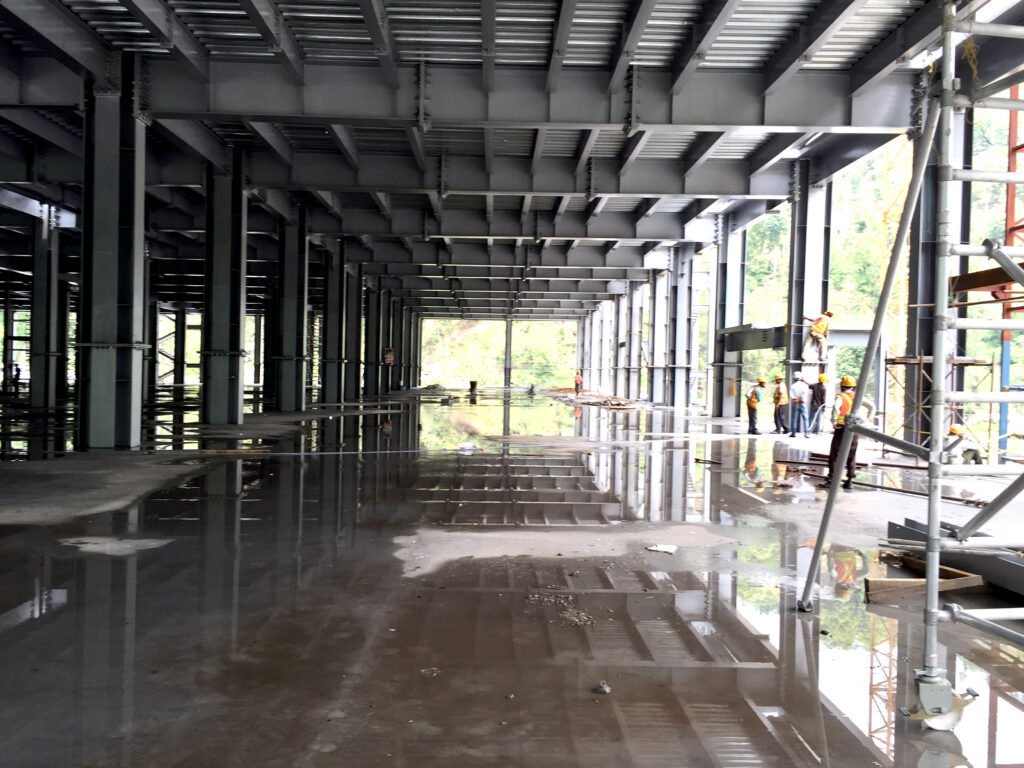 “It was a difficult terrain to work on and the army restrictions prolonged transportation timeline. It was a very complex and challenging design which required high technical expertise. Team of DCS once again successfully lived up to our customer expectations and completed the project successfully in stipulated time and cost. In fact this plant is the first of its kind in Sikkim which was built keeping in mind the high seismic activity the area experience from time to time.” 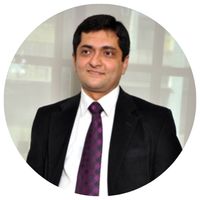 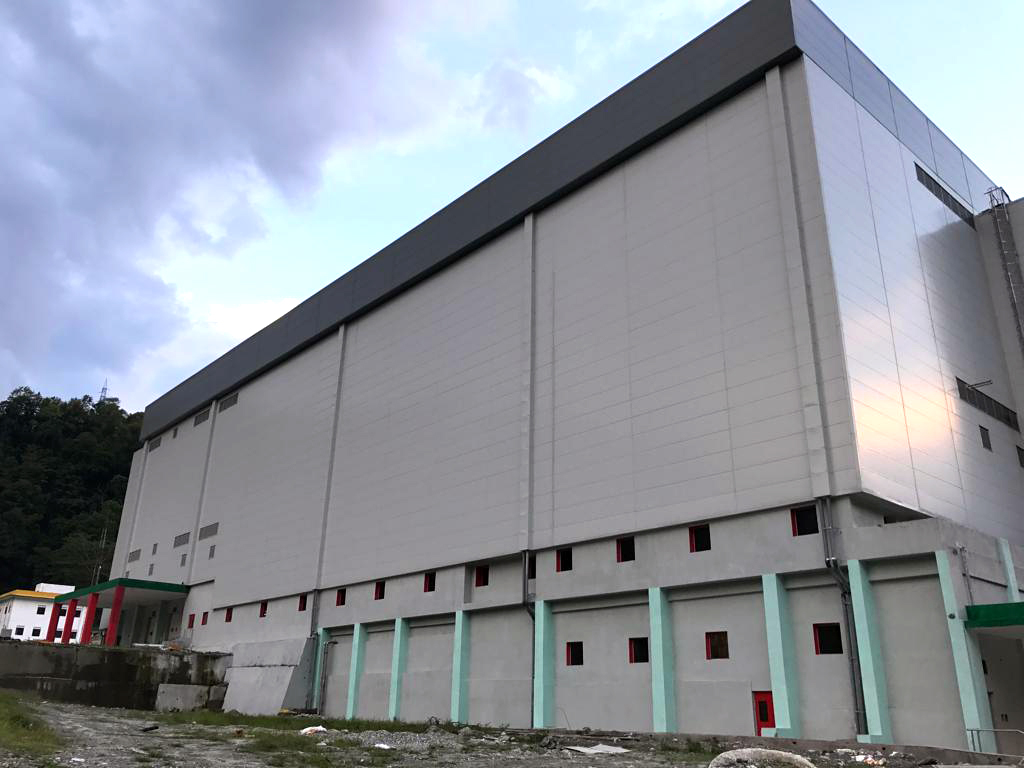 “Cipla Ltd’s pharmaceutical facility executed by Kirby India is one of the most challenging projects over these years. This project based at high-terrain seismic zone involved integration between existing RCC building and steel structure and was successfully completed with unique and innovative design having heavy loads within the scheduled timeline. The project had many challenges in place such as size limitations due to existing RCC building, transportation challenges because of narrow ghat road, space restrictions for erection activity, etc. However, Kirby executed the project with detailed study before designing, detailing and fabrication and proper planning for faster erection through two tower cranes on either side of the building. This set a new trend for the PEB industry in the eastern part of India and especially for the Pharma sector. PEB has now become a preferred solution for the Pharma Industry with Kirby India already executed projects for all the leading pharma companies.” 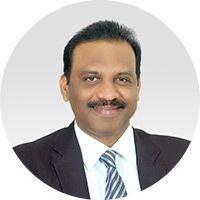 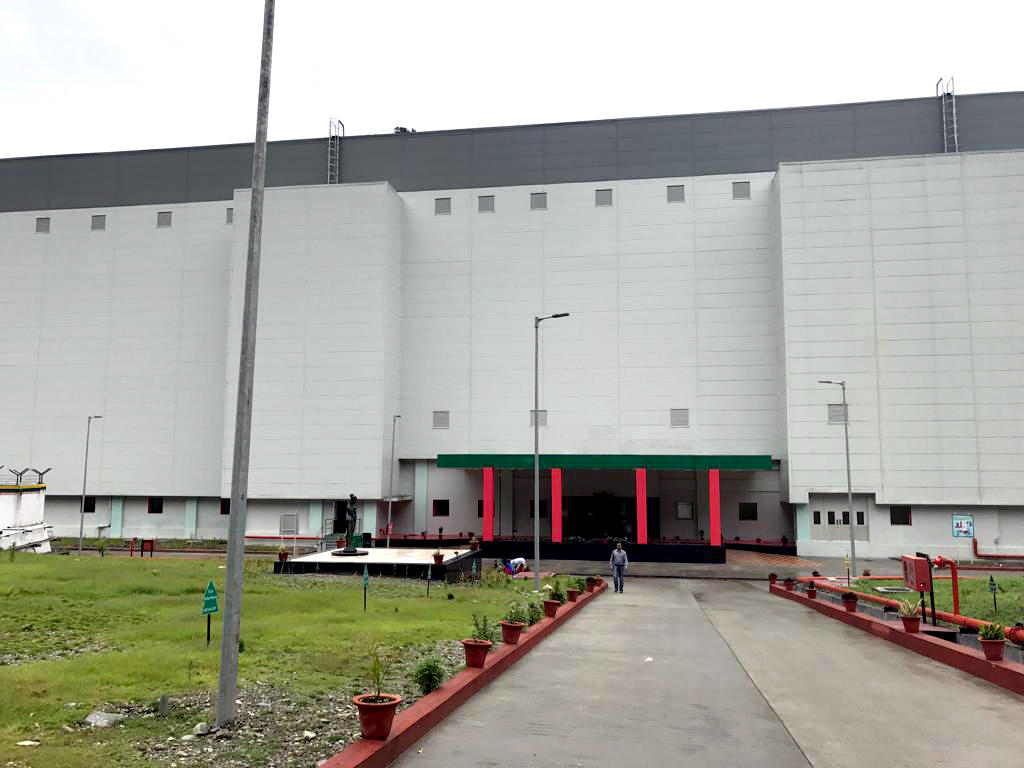 CHOICE OF MATERIAL
Given that the site of the plant was in a heavy seismic prone, hilly region, a pre-engineered steel structure was the best choice. The steel structure would provide a better torsional strength to the building, since the higher floors are more vulnerable during an earthquake.

STRUCTURAL DETAILS
The new manufacturing unit of Cipla has been designed as basement + ground floor + 3 storeys.

CHALLENGES
During the design process, 3D rendering of the PEB structure was a very large STAAD model with many load combinations. It took about one hour for each of the individual components for a complete run of STAAD model.

Since the site was located in a hilly area, transportation was limited. The maximum member length needed to be restricted to 6 meters even though the clear spans required in the structure went up to 18 meters long. This required additional designs of numerous connections. Since the site was located in an army controlled region, trans-shipment was necessary. The first shipment of materials was from the PEB factory in Uttarakhand to Siliguri. Then the materials were shipped in different trucks from Siiguri to the Site. All the materials that were shipped to site needed approximately 1000 trucks.

Another challenge that was overcome was that parts of the building required ASRS height of 22 meters while the clear height of the building in those parts was 28 meters. Each floor plate of the structure was 100 meter X 100 meter, which meant that the erection could only be done from the outside and large tower crane of above 50 meters boom length was required. Taking into factor these requirements and limitations, the design and erection needed to be carefully planned accordingly. Numerous service lines were needed to be supported at each floor and they needed to cater to cater to future changes as well as be easily maintained. The entire building was designed as per requirement, to comply with clean room requirements.

SOFTWARE USED
STAAD Pro has been used to create the 3D model of the pre-engineered structure.

IN CONCLUSION
The project was a challenge given the region it was in and the restrictions that came with it. Having successfully completed the project, the second manufacturing unit of Cipla became the first of its kind factory in Sikkim. It set an example which many other pharma companies followed and constructed steel buildings in Sikkim.

A momentum need to be developed

Eleven Residential Projects to be developed in India