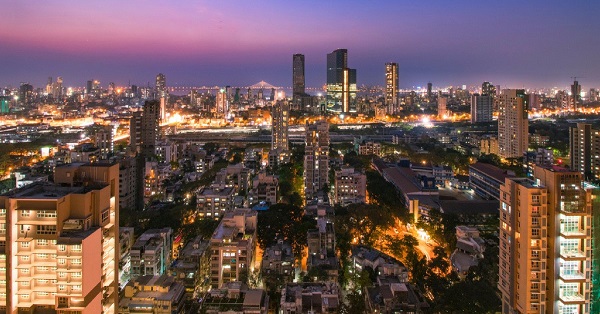 The projects include a flood-protection wall, widening of Katraj-Kondhwa road, flyover, underpass and development of grade separators. The work would begin this year and the state government will provide its share of 40 per cent in the next three years.

“The state government is giving priority to the construction of a ring road around the city and a provision of Rs 10,000 crore has been made for it,” he was quoted saying.

Fadnavis further said Pune will be the second growth engine of the state after Mumbai and that its pace of growth would be doubled in the next few years.