More in Design with Steel: 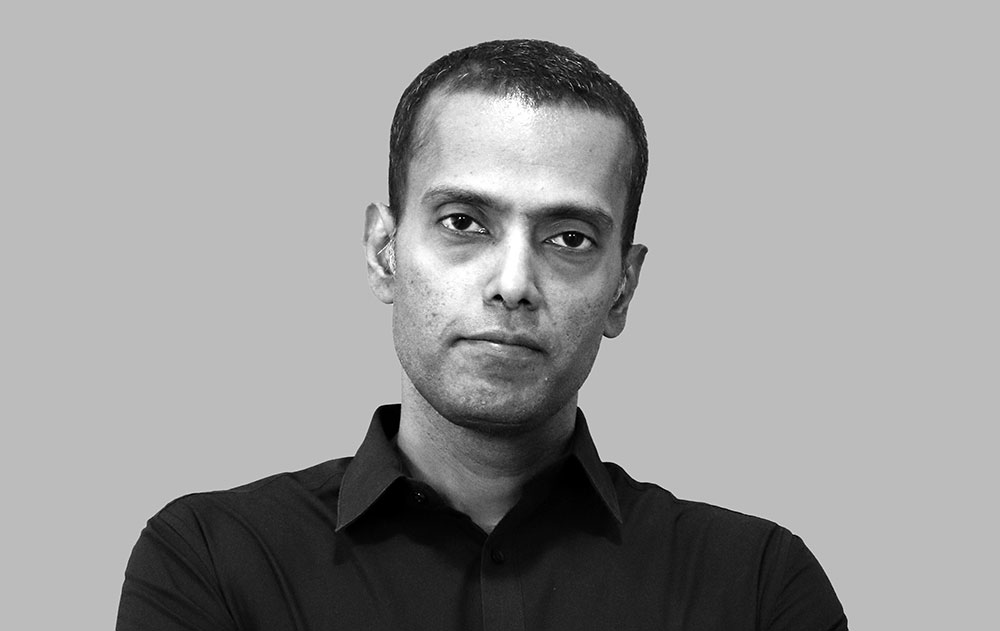 Steel has a clinching factor of optimization of time which is an attribute to defining and determining the financial viabilities of the project. In the overall discourse of integrating steel with architecture, what we see as a challenge is more architectural than engineering, while, the relationship between the two is best described as symbiotic, says,
AR. MUTHUKUMAR DHANDAPANI, Studio Director-Projects, Morphogenesis

What are the major advantages of using steel vis-à-vis conventional materials?
Steel has an advantage of optimization of time which is a clinching factor.

In the current day and age, saved time would attribute to defining and determining the financial viabilities of the project.

How can structural steel be innovatively used in construction to provide design aesthetics and at the same time offer economical solution?
Whilst time already attributes to the economical solution, the gamechanger in this exercise, stems from the fire protection of steel which determines and pushes the envelope on the cost parameters, hence the challenge and innovation lies in technicalities of how to use steel, which mode of fire protection (spray or paint) and where to use.

What is your take on the variety of sections/grades provided by our steel producers for various demands of creativity?
In the overall discourse of integrating steel with architecture, what we see as a challenge is more architectural than engineering, while, the relationship between the two is best described as symbiotic. The sections and grades have in the many years have evolved to an accepted machine age aesthetics while feeling the creative appetite of designers. 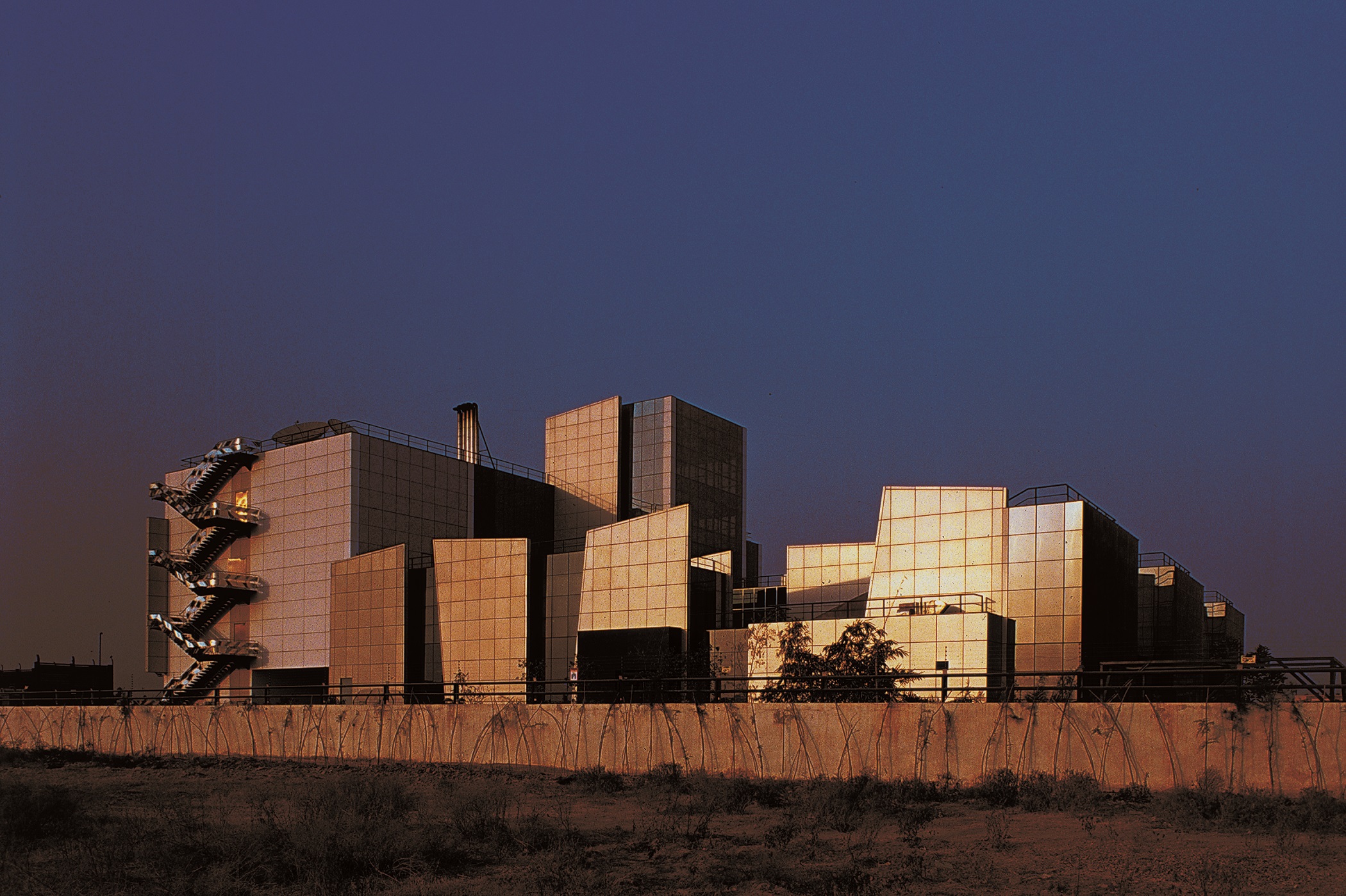 What trend are we going to witness in next 5-7 years, as far as designing structures with steel is concerned?
From a superficial perspective, the idea could be perceived as fancy output emanating from the computers to culminating to a built form in the site. However, if we were to nab it right, the USP steel construction could bring to our discourse will be in terms of liberating our rigidity, be it in terms of aesthetics or dogma attached to the time of construction.

In other words, the architectural world we inhabit would shift from an era of mass production to mass customization owing to the flexibility the engineering offers when you use steel as a primary building material.

What should be the strategy of industry in promoting structural steel construction in India?
The Industry should strategize mass customization and optimization of time which in turn would have an implication on the cost and finally the idea of assembly from a factory finished product perspective should be the major tenet of promotion.

Which are the iconic steel-specific projects executed by you?
Apollo Tyres Headquarters, Gurugram