Having worked on some magnificent projects and creating a strong place for itself in the industry, the structural consultant firm today is one of the leading and best in the country, the practice of which is at Hyderabad, known by the name – Sri Harsha Consulting Engineers India Pvt Ltd…

The man of the hour V. SRIDHAR REDDY, Managing Director, Sri Harsha Consulting Engineers Pvt. Ltd is here with us sharing his perceptive insight into the world of steel and construction… Read to know in detail…

Having worked on Mega projects, what is your take on the steel construction industry in India?
Steel has been used widely in all our projects especially for industrial and warehousing projects from the inception of our company in 2002. Since 2014 our company has started using structural steel as a construction material for buildings as well.

Now that the builders know the efficacy of structural steel and that it takes lesser time to erect them, more and more people are looking forward to use steel in their future ventures in the construction of buildings.

I think, the steel industry is going to flourish in a big way in the future.

As far as the growth in the construction industry is concerned, according to you, which are the prime sectors that will turn the tables for India and why?
The current government has initiated a project called Dedicated Freight Corridor (DFCCIL), an exclusive railway tack of 10,000km with the purpose of carrying goods and connecting the East with the West and the North of our country with the South. This is popularly known as Golden Quadrilaterals which connects the Metros – Mumbai, Delhi, Kolkata, and Chennai. This is going to be a game changer in our country. The target is completing 5000km and be fully operational by the end of 2022.

On completion of this project, there is going to be an increase in warehouses and cold storages that will sit all along these tracks. There will be enough scope for the farmers to sell their produces anywhere across the country, by extension, will get correct prices for his produces. There will also be a substantial reduction in the load on the existing railway tracks which means, better train service for the entire nation.

How do you think the Make in India to Make in Steel initiative is aiding the construction industry?
Amidst the dispute of India with neighboring country China, Atmanirbhar Bharat, an initiation by our government is substantial result. The increased strictness in the import rules and regulations of steel has given a boost to the steel and its related industries.

Despite of the increase in the cost of steel, people have started using more steel in construction. Construction work has started again after a lull due to Covid-19 and the countrywide lockdown. 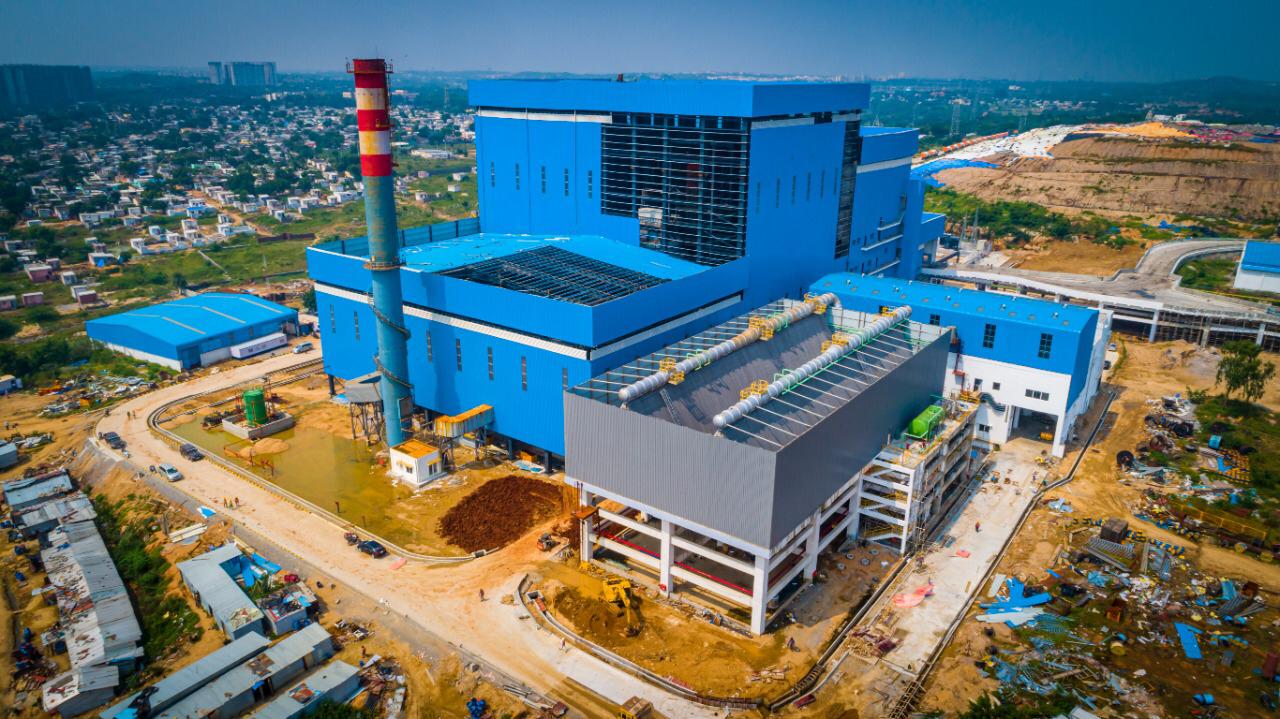 Which are the grey areas that need to be addressed by the industry to advocate structural steel construction in our country?
Steel is a green material. In my opinion, all commercial complexes will be built with structural steel due to its great time advantage in the future. Complex structures can be easily built with steel structures.

For building of national highways, the government should encourage the use of steel in the bridge crossings instead of RCC, which lengthens the time of construction as compared to steel structures.

So far, which has been the best work involving structural steel?
I would like to mention two projects which are innovative as well as challenging in nature.
One is Data Center in Navi Mumbai. It is a composite flat slab made with steel and concrete with a live load of 1800kg/m2. The deck sheet has been fixed from the bottom of the slab which has given a great time advantage to the promoters. Kirby finished the 12 storey high erection of the structural steel of this project within 4 months.

Another project I would like to mention is a 20 MW Power Plant, the HMSW (Hyderabad Integrated Municipal Solid Waste). It is a joint venture between the Telangana Government and Ramky Environ Ltd. The raw material used for this power plant is solid waste generated from the city of Hyderabad. The structure stands at the height of 55m and spans up to 38m housing receiving pit and boiler. A separate structure has been built for TG and other services.

What are challenges faced by structural consultants?
Structural Consultants can design any challenging structures, but they need to understand the difficulties that will be raised in in the site erection. To ease the erection process, the consultant should imagine the load points where the structure will be erected and based on that provide proper methodologies to the erection contractor. 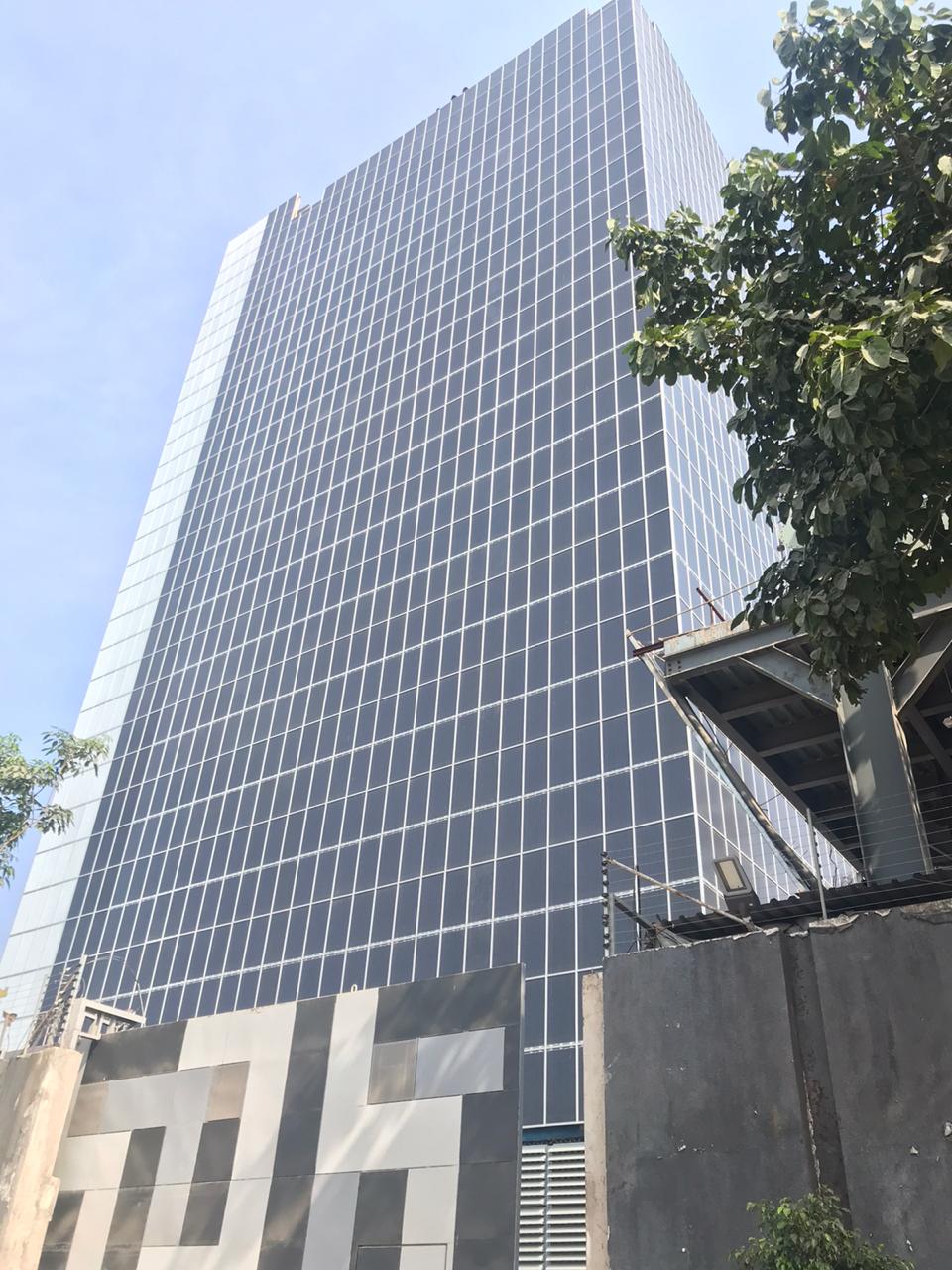 What are SHPL’s plans for the next 5 years?
We believe in Karma Yoga. As such, we do not have any set of plans for next 5 years. We would like to create best structures across the country with focus and dedication.

What is your mantra for success?
‘Consistency and focus on what I design’ is my success mantra. I am able to remain focused because I don’t have television at home since 2005 and neither do I use messaging apps. This leaves me with a lot of time which I can utilize fruitfully. To relax, I cook at home since it requires a lot of precision and a perfect blend of ingredients.

What message would you like to give our readers?
In my opinion one has to be fit mentally, physically, and spiritually. This can be achieved by eating moderately with regular Yoga and Pranayama. 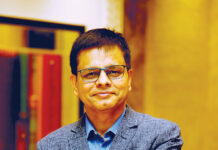 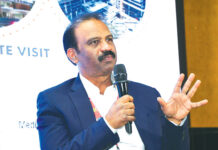