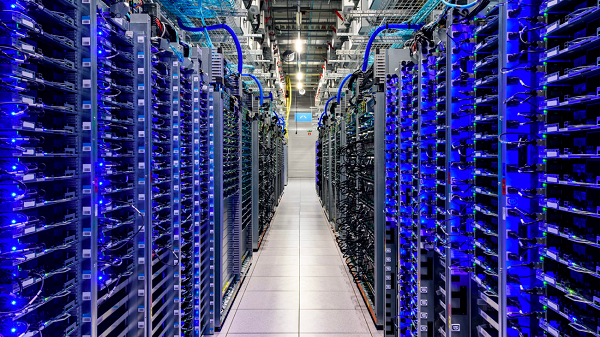 Telecom giant Bharti Airtel Group in association with the government of Telangana Wed recently announced an investment to the tune of Rs 2,000 crore to set up a hyperscale data center in Hyderabad.

Reportedly its Data Center arm — Nxtra Data Centers — the group will invest an amount of Rs 2000 crore as capital investment for the infrastructure.

The facility will be a hyperscale data center with a capacity of 60 megawatts (MW) of IT load for the first phase. It will incorporate the latest technologies in cooling and security. The project is estimated to be established in the next 5-7 years, an official from IT and Industries minister KT Rama Rao was quoted as saying.

Founder and Chairman of Bharti Airtel Group, Sunil Bharti Mittal said “This is one of our biggest Greenfield data center projects in India and we are happy to be working with Telangana. Since the initiation of our discussions on the data center project in the May 2022 edition of the WEF annual meeting, the government has worked at a very quick pace to ensure that the project can get into construction in a matter of months.”

The announcement was made at the Telangana Lounge at Davos after Rama Rao, along with principal secretary Jayesh Ranjan, met Sunil Bharti Mittal and Rajan Bharti Mittal of the Bharti Airtel Group. 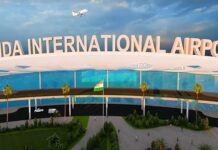 Noida International Airport all set to start operations from 2024

Making Of The Worlds Tallest Statue